Useful information and home maintenance tips that we hope will help you prevent problems and solve issues. 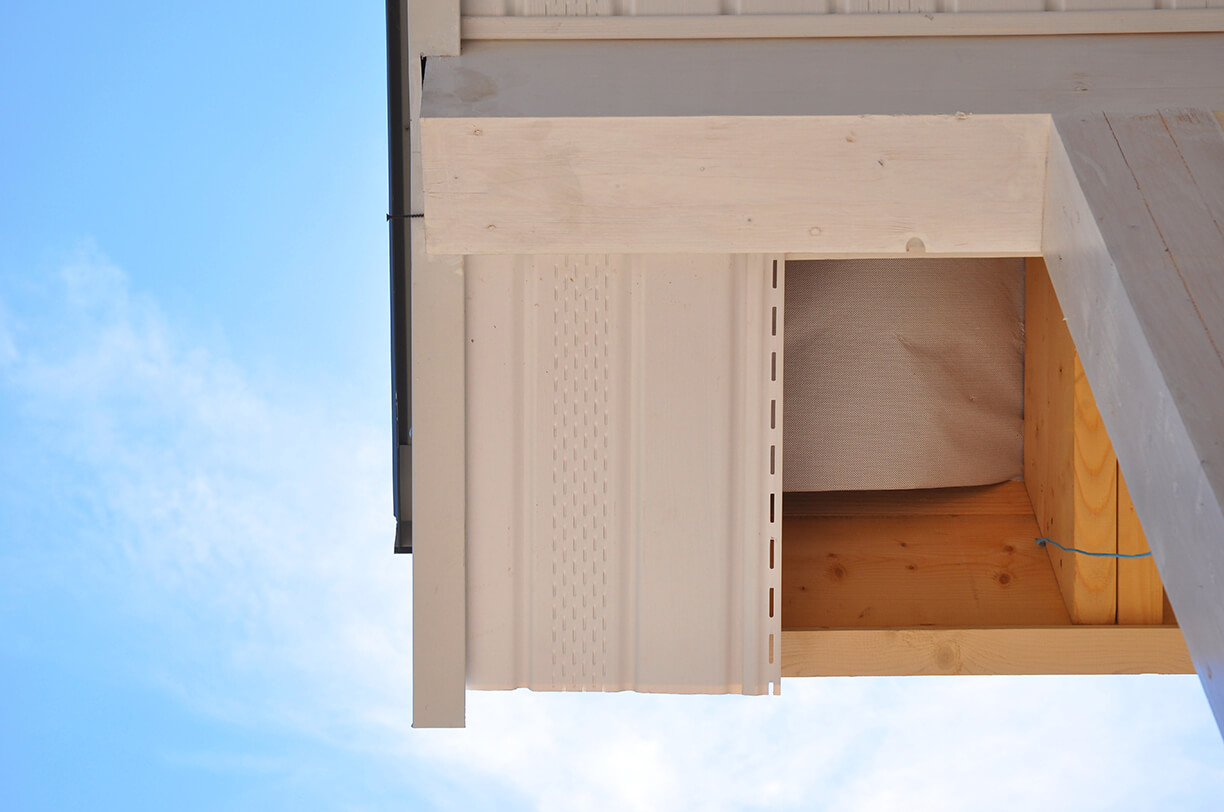 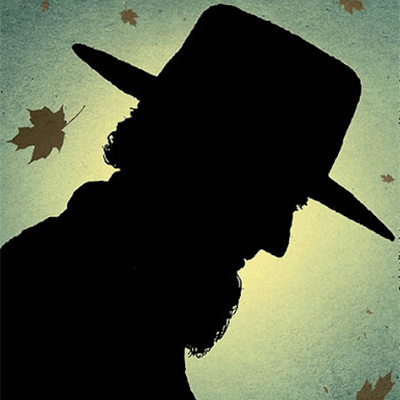 1. Too much ridge vent, not enough soffit vent

The vents at the soffit (the underside of the roof's lower edge) should allow intake of air. The air should flow up under the roof to the outflow vents, which are typically at the gable or ridge of the house.

If the ventilation system isn't designed correctly, airflow may sometimes come in through one outtake vent and out another. The incorrect direction of airflow leaves the majority of the roof unventilated. Such a situation often happens if the vents are unbalanced (often because of retrofitting), with not enough vent space at the soffit. When there isn't enough vent area at the soffit, soffit vents can't draw in the volume of air required by the suction from the ridge vent.

Turbine vents are often strong enough to overpower other vents in the system, especially if they're electrical rather than wind-powered. If added to the system later rather than being a part of the original design, the turbine vent may just pull air into the attic through the nearest vent, even if that's a ridge vent. The turbine fan can then cause a similar problem to the one listed above, and can reduce the effectiveness of the ventilation system.

Another problem turbine fans can cause is drawing heated and cooled air into the atticfrom below. If you are planning to have a turbine installed, make sure you also pay to have any attic bypasses sealed up.

Attic bypasses are holes in the attic floor, typically created during construction to allow wires and other elements through. These holes are often far larger than they need to be. An experienced contractor can seal up much of the attic bypass space by using expanding foam insulation, metal flashing, and other materials as necessary.

The screens or holes that typically come with soffit vents may be small enough to keep out birds and mice, but for termite prevention, you'll often have to addwire screening with smaller holes.

Termite prevention is a great thing. The caveat is that the smaller the holes in the screen, the higher the density of wire, which can impede the air flow. If your soffit vents were already the minimal possible size, smaller mesh can mean that you may need to have a few more vents put in.

These are just five situations that can cause problems with your attic ventilation system. Because ventilation inadequacies can result in mold and mildew, termites, overheated shingles, and other problems, you should have your roofing contractor check your ventilation at each maintenance visit.

No items found.
Tags:
Roofing
All